I have experienced a strange duality of interests over the past few days. In The Netherlands, we experienced a freak snow storm that resulted in code red warnings, early closures of businesses and horrendous travel conditions that basically shut the country down for two days. Despite all of the hassle, it was stunningly beautiful and surprisingly quiet for those few days the snow lasted. 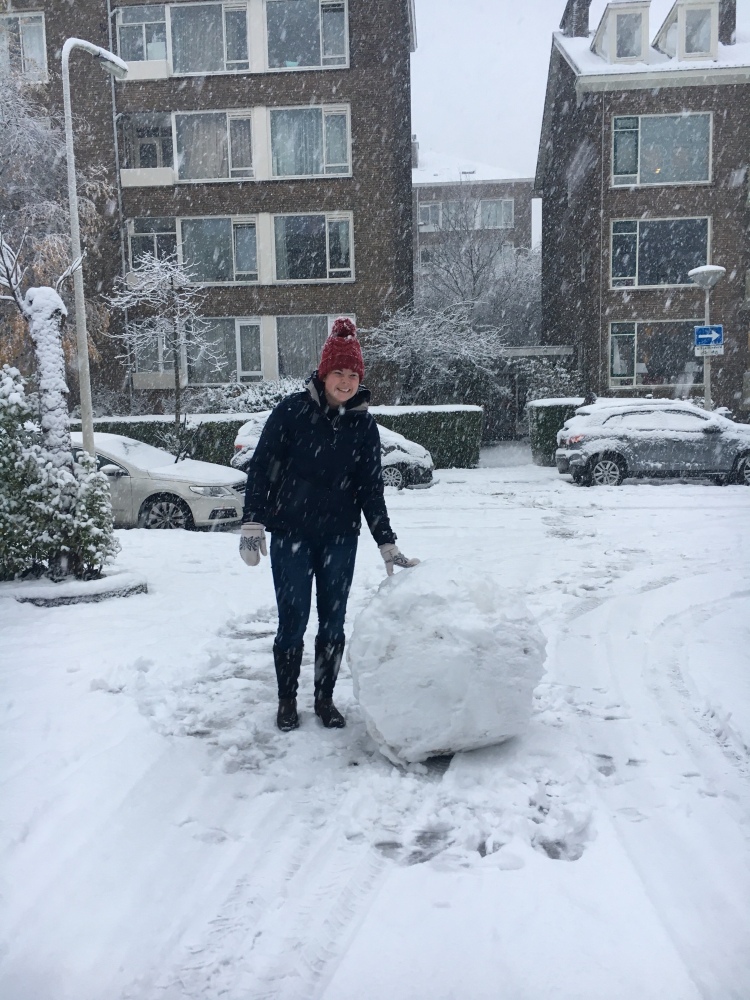 It’s quite common for people to turn inward and be less social when in cold climates, especially in the middle of winter. Snow changes that dynamic. There is an almost contagious giddiness and excitement that spreads through the population. 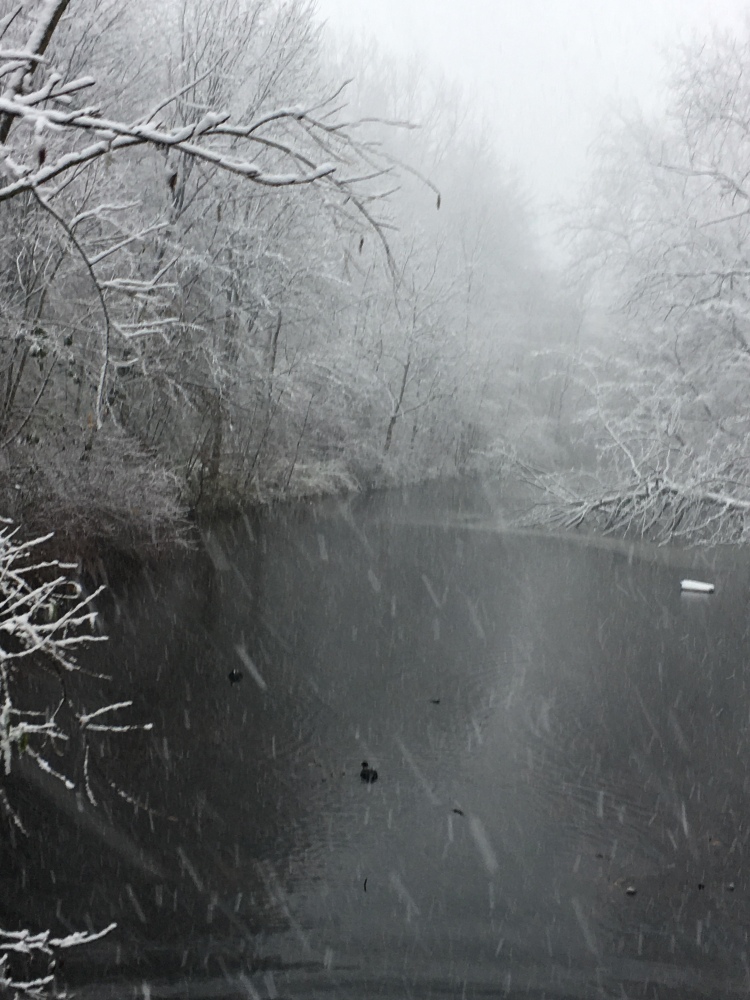 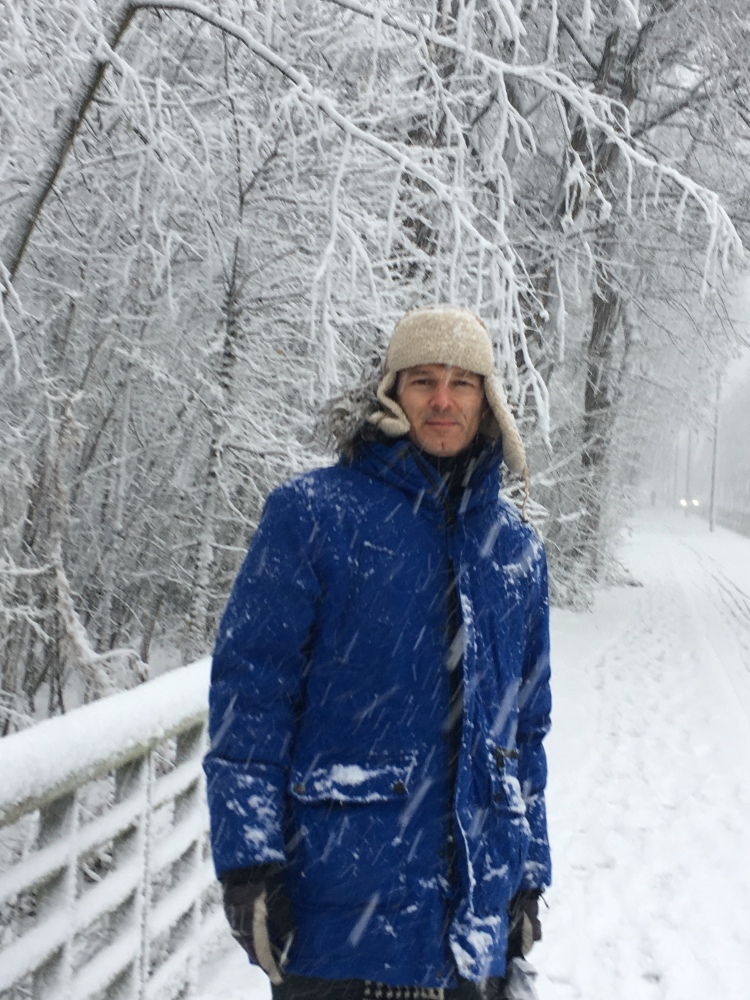 Adults give way to their inner child, children go berserk and even stoic figures known for their curmudgeonly behavior lighten up a bit. With less traffic and workers advised to stay home, people of all ages were out in their snow clothing, pulling children in sleds, engaging in snowball warfare and building snowmen.

Even though I’ve been living in The Netherlands for seven years now, I’m still a Californian at heart and I stay in touch with events going on in my home town. Just like in The Netherlands, people on the Central Coast of California have also been advised to stay inside and work at home, but for drastically different reasons.

While I have been throwing snowballs at neighbors and taking up way too many megabytes on my iPhone on snow videos, a massive fire known as The Thomas Fire has been burning through the central coast region of California.

I’ve been in contact with my brother, getting updates on his experiences and watching the news as the fire grew from 50,000 acres to 230,000 acres and is still going strong.

Fires are a natural part of the ecosystem and can actually help replenish nutrients in the soil. Yet that renewal comes at a deadly cost. Many animals have died, homes have burned and although the human death toll has remained very low, the Thomas fire is full of devastation for many.

Thick ash covers the streets, the air is dark, hazy and it’s hazardous to breathe in the particulates floating through the air.  According to some, it feels like living in a war zone or some strange apocalyptic world. I wish I could send some of our rain from the Netherlands to California to help put out these fires, but nature seems to know what she’s doing, as do the legions of fire fighters keeping the fires away from the majority of homes.

I’m praying to the weather gods in tandem: for more snow ball material to fall from the skies in The Netherlands and for rain to pour down on my California homeland.