Last week my British friend invited me to see Nadja Tolokonnikova speak at Border Kitchen. Nadja reached international fame in 2012 when she and her feminist Pussy Riot bandmates were arrested on charges of “hooliganism” when they gave a spontaneous performance at a Moscow cathedral.

She served two years in a Russian prison for her act of hooliganism. During her sentence, she worked 17-hour days sewing uniforms. But that’s not what she wanted to talk about with the interviewer and audience at Paard van Troje. She wanted to talk about starting a revolution. I could almost hear  a punk version of Tracy Chapman’s famous song playing in the background. Yet at the same time, Nadja’s approach to starting a revolution is much more in your face.

When she first started speaking, I was put off. She dropped the F bomb like a rapper, she didn’t always answer the interviewers questions and she made a lot of generalizations. It didn’t seem to be a matter of stage fright. On the contrary, she seemed quite relaxed and content to digress from the topic if she so desired. I thought I was in for a long, awkward evening at the hands of an anarchist.

I soon realized it wasn’t her who was undergoing a bout of awkwardness; it was me. I was in an adjustment period. Nadja’s presence and her way of thinking were foreign to me. As I let go of whatever preconceived notions I might have had, she emerged before me as a true revolutionista, or in this case a  революционер.

She wasn’t interested in being in the spotlight for the spotlight’s sake. She didn’t care about fame. She knew that she was risking her life just about every time she partook in acts of rebellion in Russia. But she just chose not to think about it. No point. We all die. And better to live your life fully engaged and stand up for what you believe in, then living in fear. Not exactly her words, but that was the sentiment she conveyed.

The more she talked, the more I realized that Nadja is a unique brand of brilliant. She is strong, optimistic, driven, detached. When she talked about celebrities and politicians she’s met from Madonna to Obama, I didn’t get the idea she was name dropping. It was more like telling it as it is. 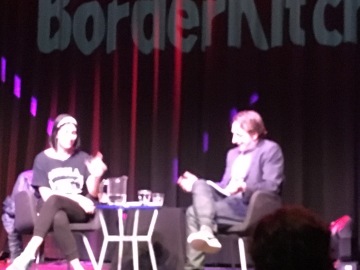 Here is my attempt to summarize some of the best insights I received from her talk. These are not her exact words, and could very well misrepresent what she said. But they are my attempt to recall from memory what she said over a week ago.

I should probably also mention that Nadja Tolokonnikova wasn’t just there to talk. She has authored a book called: How to Make a Revolution. She’s also started a prison reform project and a media website, Mediazona, with the idea of keeping the world informed about human rights abuses in Russian prisons and calling for prison reform. 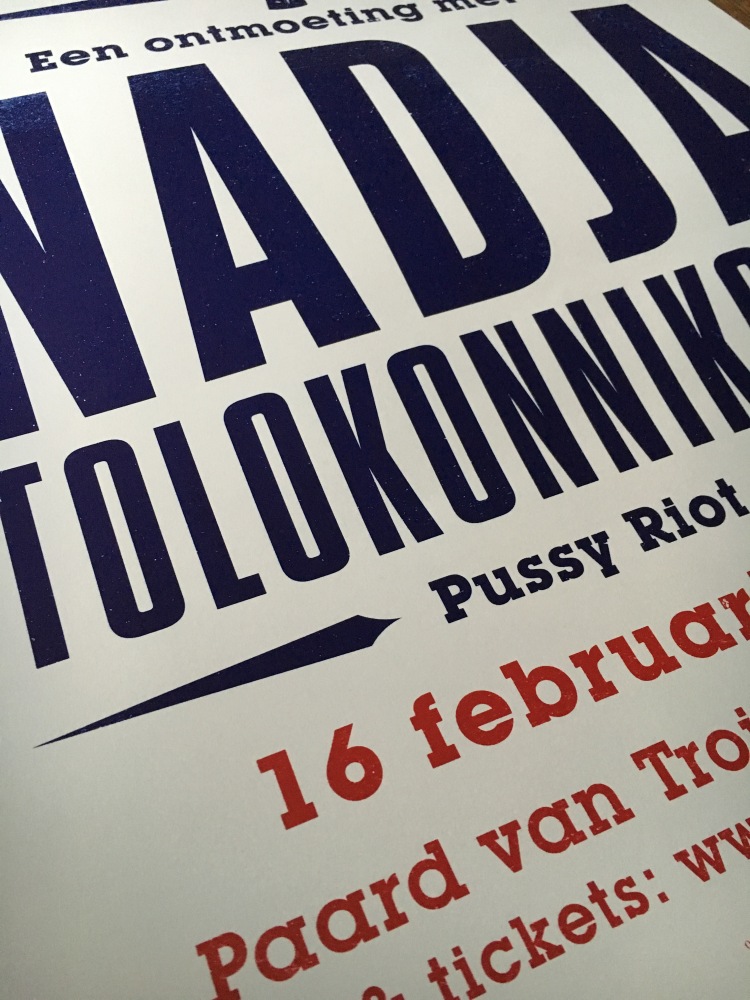